We have set benchmarks of success in the market as a prominent organization engaged in offering Chlorhexidine Diacetate. It is a disinfectant and topical anti-infective agent used also as mouthwash to prevent oral plaque. To process this drug, we use optimum quality compounds, procured from trusted vendors. It is used for reduction of pocket depth in patients with adult periodontitis. Chlorhexidine Diacetate is used as an adjunct to scaling and root planing procedures. It is also used for prevention of dental caries, oropharyngeal decontamination in critically ill patients and catheter site preparation. 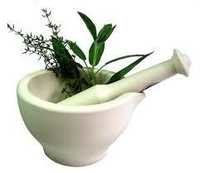