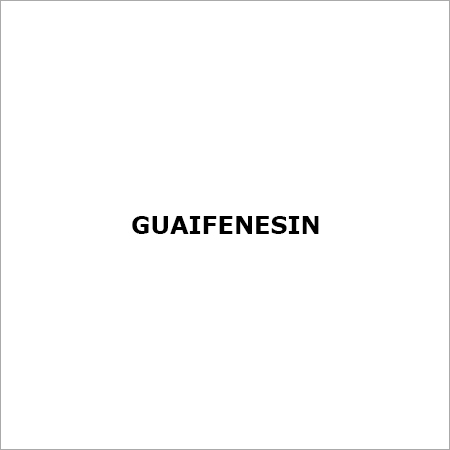 This drug helps loosen congestion in your chest and throat. We are a well-established firm that has made its presence in the industry, by offering Guaifenesin powder. This drug is used to treat coughs and congestion caused by the common cold, bronchitis, and other breathing illnesses. This product is usually not used for ongoing cough from smoking or long-term breathing problems unless directed by doctor. Guaifenesin can be used in combination with dextromethorphan to cough up thick mucus. It can also be used in combination with ephedrine to produce Primatene and Bronkaid tablets to provide symptomatic relief from asthma. It comes as a tablet, a capsule, an extended-release tablet, dissolving granules, and a syrup (liquid) to take by mouth.

It works by thinning and loosening mucus in the airways, clearing congestion, and making breathing easier.

Applications. Or where it is used:

Guaifenesin treats coughs and congestion caused by bronchitis, colds, and other respiratory conditions. In general, this product is not recommended for coughing from smoking, chronic bronchitis, or long-term breathing problems (such as emphysema), unless directed by your physician. Guaifenesin acts as an expectorant.

Guaifenesin Side Effects:
It is rare to experience a very serious allergic reaction to this drug. In any case, due to Guaifenesin if you get any kind of reactions in your body try avoiding it.

In case of an allergic reaction, talk to your doctor before taking the Guaifenesin. The medication contains some inactive ingredients that may result in allergic reactions or other serious side effects.
Before you take the medication, let the doctor know about any medical history you have, such as: 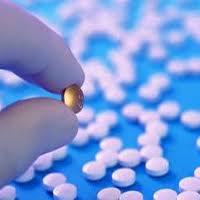 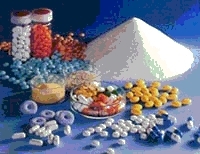 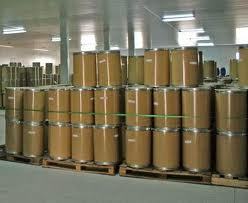