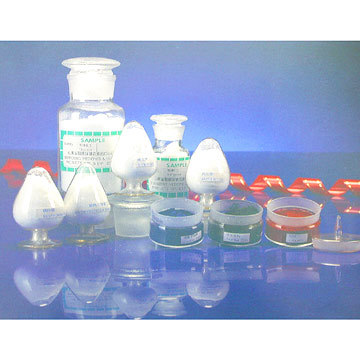 How does it work :

As a probiotic, it introduces beneficial microbes into both the large and small intestines, protecting them against pathogens. Bacteria and yeast that cause diseases are countered by Saccharomyces boulardii, a probiotic.
Applications Or where it is used:
Among the most common benefits of Saccharomyces boulardii is the treatment of diarrhea, including infectious diarrhea such as rotaviral diarrhea in children. Besides diarrhea, it can treat acne and an infection of the digestive tract that can lead to ulcers. Saccharomyces boulardii can be taken orally to reduce diarrhea's duration in children. There is no evidence that it helps adults.

How to use:
The prescribed dosage for saccharomyces boulardii should be followed as directed on the package or by your pharmacist or healthcare provider. Taking saccharomyces boulardii is no problem with food or without. Capsule and powder versions of Saccharomyces boulardii are available. Capsules can be swallowed whole or opened so the contents can be sprinkled directly onto the tongue. While swallowing the medicine, drink at least 4 ounces of liquid. For ease of swallowing, you can sprinkle the powder or capsule into yogurt or applesauce before swallowing. Take it right away without chewing. It is not advisable to save the mixture for later use. The empty capsule should be discarded.

Side effects:
When taken by mouth: It is likely that Saccharomyces boulardii will not harm most adults when used for up to 15 months. Gas can be caused by it in some people.

Those with weak immune systems have developed fungal infections resulting from Saccharomyces boulardii. Those who have HIV/AIDS, cancer, or are taking medications to prevent organ rejection are at risk. Consider talking to your healthcare provider if you have a weakened immune system. 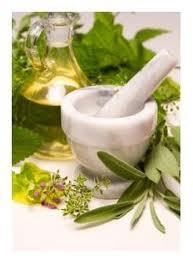