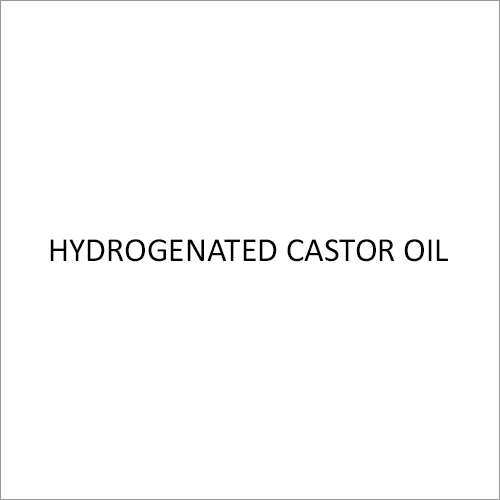 Hydrogeneted castor oil by Shreeji Pharma International is derived from castor beans (Ricinus communis), which are liquid at room temperature, after which they are subjected to a hydrogen process which makes them more stable and raises their melting point to become solids at room temperature. PEG 40 Hydrogenated Castor Oil is a polyethylene glycol derivative of Hydrogenated Castor Oil, and it works to solubilize, emulsify, emollient, cleanse and disinfect. It is also used as a fragrance ingredient and used in cosmetics or personal care products.

Among its uses in cosmetics, PEG 40 hydrogenated castor oil acts as a solubiliser, emulsifier, surfactant, and emollient. Derived from castor oil, it is useful for producing products that disperse in water while also offering good moisture retention. With its antimicrobial and anti-inflammatory properties, castor oil is effective at treating acne, blackheads, and pus-filled pimples. If you apply castor oil generously to your skin, you will prevent fine lines and wrinkles.

The refined castor oil is heated to 110C under vacuum in an autoclave. Nickel acts as a catalyst in the autoclave. In the autoclave, the hydrogen valve is opened and the vaccum sealed to charge the hydrogen gas at 10 kilograms per cubic meter. The castor oil is made by pressing the beans of the castor plant (Ricinus communis) and purifying it with heat and filtration. The process of hydrogenation involves heating oil under pressure while it is in contact with a nickel catalyst. Nickel is then recovered and reused.

PEG-40 hydrogenated castor oil is a surfactant, emulsifier, and emollient used in cosmetics and skincare products. By lowering the surface tension between two substances, PEG-40 hydrogenated castor oil helps lift oils, dirt, and grease from the skin so they can be easily rinsed off. Emollients act as occlusive agents as well as softeners and soothers for the skin or hair. Upon application, occlusive agents create a protective barrier on the skin's surface, preventing moisture from evaporating.

Colonic Evacuation: 15-60 mL orally once, 16 hours prior to the procedure

Warnings and precautions while using this product:

Castor oil is present in this medication. If you are allergic to castor oil or any of the components in Fleet Castor Oil or Emulsoil, you should not take the drug. Keep it out of children's reach. 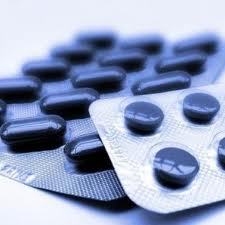 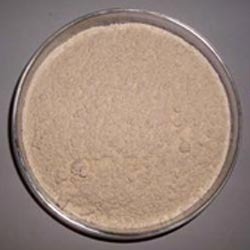 ×
Get a price quote for Hydrogenated Castor Oil
×